Szerencs, the gate of Hegyalja (Foothills) lies at the meeting of the Large Plain, the Eperjes-Tokaj hill-ranges where the Szerencs creek and the Takta river unite. The hills nearby are the most western remnants of this chain of hills, cut by the valley of the Szerencs creek from the Zemplén range of hills. The town with a bit more than 10,000 citizens lies by road no. 37 to the north-east from Miskolc town. The city was developed at the intersection of important trading and transportation ways, it is the trading and cultural centre of Taktaköz, the Harangod region and the southern part of Hegyalja. The historical wine-growing region of Tokaj-foothill can be accessed via this town from the inner parts of the country therefore, its name is very appropriate: Szerencs the gate of Hegyalja (Foothills). 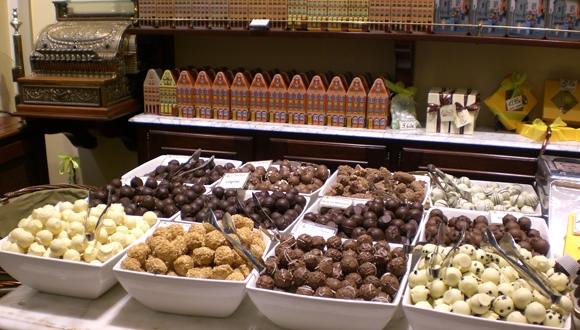 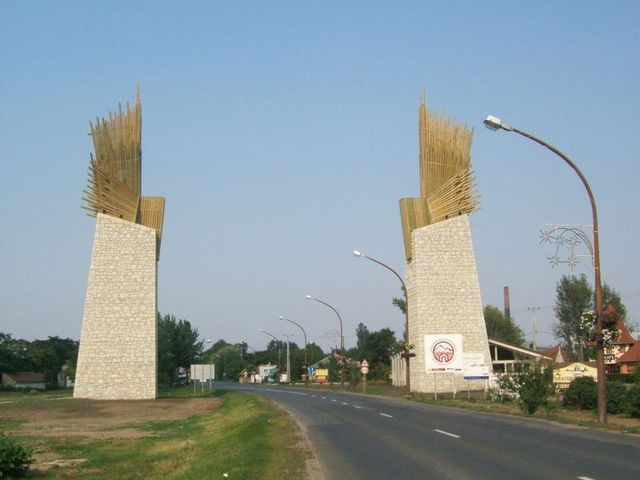 Szerencs the "Gate of Hegyalja" – according to the saying. Within the project „Co-operation for the World Heritage of Tokaj” a World Heritage Gate and Touring Reception Building were built on the two sides of main road no. 37 in order that visitors arriving to our town, region can be oriented more easily. The full surface of the two 18-metre high, five-storey buildings constructed opposite to each other are covered by quarry-stone and on their top a 12-metre high trussed, radial structure stands on both of them.

The castle built at the end of the 16th century is the youngest castle of Borsod-Abaúj-Zemplén County. Its history is inseparable from the past of the town. The region of Szerencs named as the Gate of Hegyalja was the lairage asset of the Bogát-Radvány clan in the 13th century that founded a Benedictine abbey on one of the higher hills of the wet area. 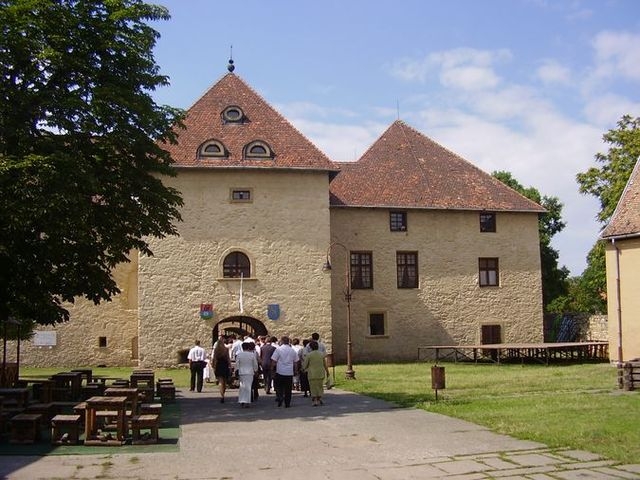 The Zemplén Museum can be found on the first floor of the eastern wing of the inner castle and a nicely reconstructed renaissance stone stair leads to its entrance. The idea of founding a museum in Szerencs came up in the 1960's. Local history collection work started in 1965 which the population was involved into and the homeland studying club led by Angyal Béla played an important part. On 15th July 1967, Dr. Petrikovits László dentist, popular collector donated several thousands of postcards, ex libris, books, archaeological, ethnographic and fine-art objects to the town by his deed of gift. The museum opened its gates on the 3rd December 1968 and after moving several times, it occupied its final place among the historical castle walls in October 1991. 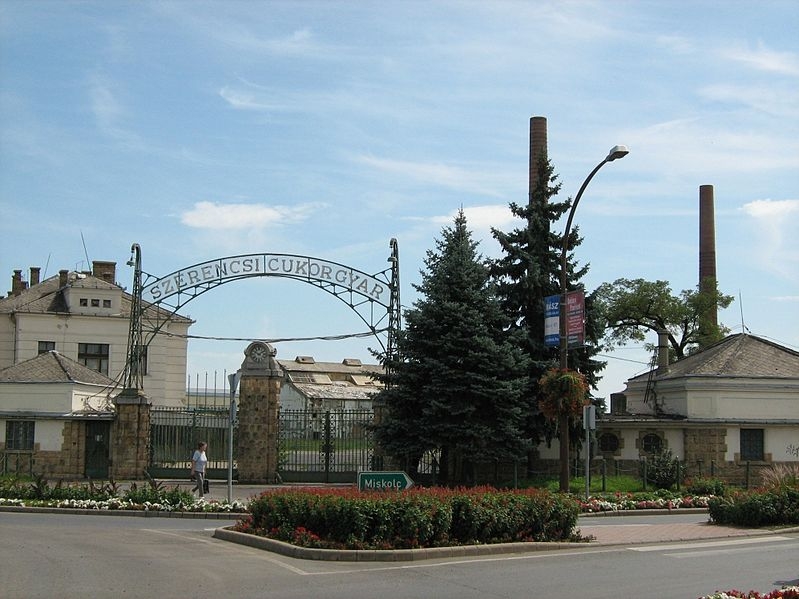 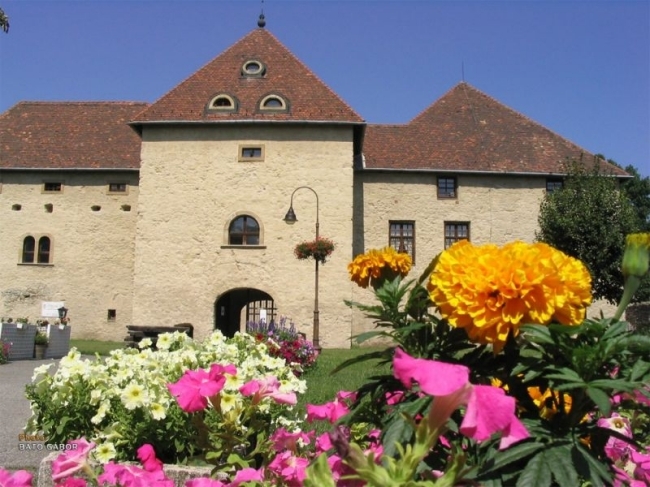 On 17th August 1989 the specialised collection presenting the one hundred-year history of the sugar factory was inaugurated at the centenary of the Szerencs Sugarworks. The core of the factory history exposition is composed of the several decade-old collection of Farkas István caretaker (1909-1993). In the building of the former "excisemen barrack" the displays, china-closets and large picture boards present the history, spread, technology of sugar production, the life of people that played important parts in the development of beet sugar production. The century-old history of the sugar production in Szerencs and the story of weekdays and celebrations of factory life can be tracked owing to various objects and photos. The independent unit of the collection illustrates the sugar packing culture of the world: in the displays almost 800 sugar packing samples can be viewed from 48 countries of five continents. The Szerencs Sugar Museum is the third sugar museum after Berlin and Tullin. The museum received a certificate of appreciation and special award at the competition "MUSEUM OF THE YEAR 1997" thanks to its outstanding performance. The museum director was Salánki István for many years. As a consequence of the close-up of the Szerencs Sugarworks, the owner, Mátra Cukor Zrt. sold the internationally recognised material of the exposition and sugar collection to the municipality of Szerencs at a symbolic price.

Copyright ©2020 All rights reserved by Redlink